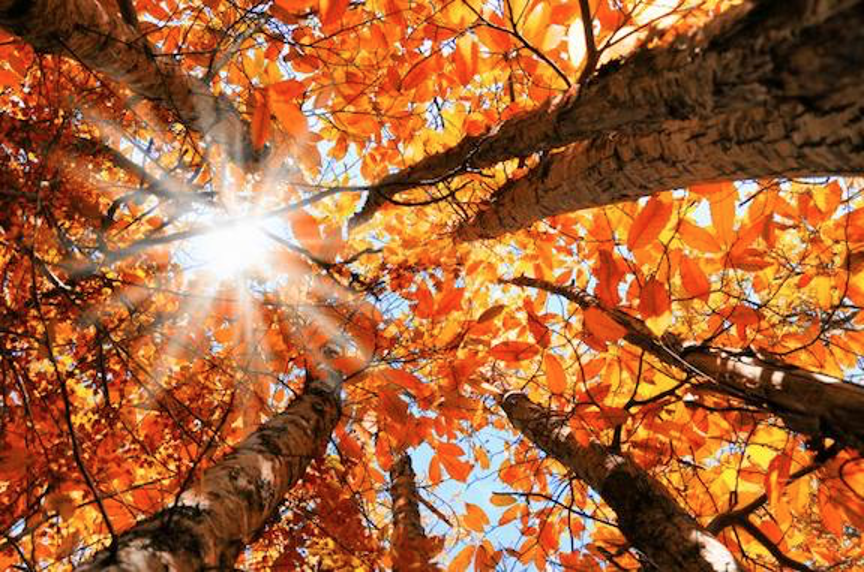 When I went to the Legion of Honor Art Museum a few years back to an exhibit of the 18th C Swiss watchmaker Breguet, I was drawn to the beauty and complicated inner workings of one pocket watch in particular. As it turned out, this watch was, in fact, called “The Grand Complication” and had been commissioned in 1783 for the lavish, resolute, and apparently bi-sexually amorous Marie Antoinette (by a count who was thought to be her lover) – the last queen before the French Revolution, executed by guillotine at 38. The watch took 44 years to complete, not unlike the stories in The Man with Eight Pairs of Legs, which evolved slowly over a decade.

A poet at heart, I am as much seduced by the genre of short fiction as I am by Marie Antoinette’s watch with its 823 components. All in one small packet, La Grande Complication does many things (celestial time, minute repeater, perpetual calendar, chronograph, etc.), an aspiration I have for my short stories, but with a fraction of Breguet’s skill. Unlike the sprawl of the novel, the short story is contained, tight, and precise like a poem and yet it can hold multiple gears and chimes. Time, I have thought, is both simple and complex. I wanted layers. Of themes and ideas, of intersecting lives, of music and rhythms, echoes and refrains, symbols and references to historical context, all ticking and moving at once. Yet with delicacy and grace.

Southern writer Flannery O’Connor wrote: “Art requires a delicate adjustment of the outer and inner worlds in such a way that, without changing their nature, they can be seen through each other.” Marie Antoinette’s watch is encased in gold, with a clear face that shows the complicated movement of the gears inside. It has been called ‘a poem in clockwork’. Once home from the Legion of Honor, I taped a postcard of La Grande Complication to the top of my laptop, icon and muse, where it continues to this day to inspire me.

About my debut short fiction collection, The Man with Eight Pairs of Legs.

There is an admirable authorial patience, allowing her stories as well as her characters to layer, or unfold – depending on the need of each story. This gives the work the complexities of actual human beings, caught as we all are in temperament and time. In fact, time itself could be a character in these stories, as the past (or the life unlived, or an impossible future) stalks her people just as such ghosts stalk us, out here in the “non-fictional” world.