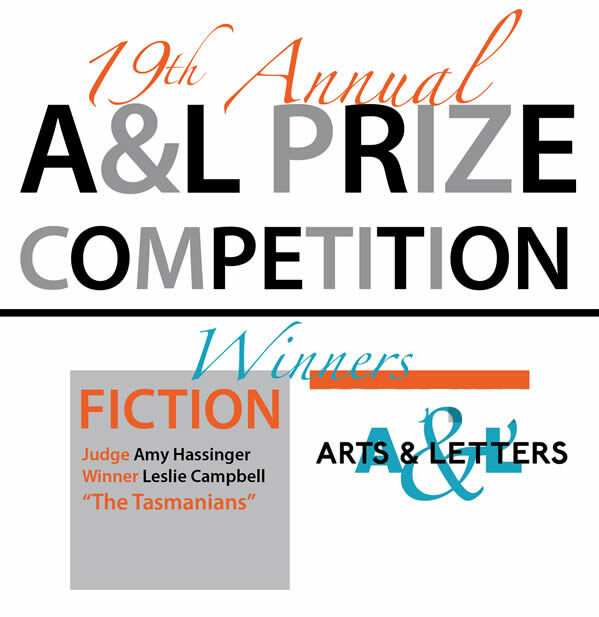 Mariam likes to get up before Cedric, just as the world is taking shape, and stroll in her nightgown and robe through their newly built home on Novato Ridge—her Shangri-la. Oh, how they soothe her, these rolling hills that stretch north and west beyond the tidy housing development  – like a pride of sleeping lions, she’s pointed out to Cedric – their tawny, muscular backs marked by scattered native oak and stands of towering eucalyptus. Since their wedding ten years before, she and Cedric have been renters, moving north from Glendale to Bakersfield, Bakersfield to Gilroy, Gilroy to Burlingame, each time putting more miles between Mariam and her childhood home, where Osan, Mariam’s paternal grandmother, still lives with Mariam’s mother. This move to Novato was their fourth—and last, Cedric warned—relocation north.

It had been a hard-won agreement. But sensible, too, to tap into their retirement accounts in order to finally buy their own house, a house without a history. Cedric would be forced to commute to San Francisco in near darkness. But Mariam, finally safe from the disturbing remnants of other people’s lives—a child’s sock stuck between wainscoting, smudges of carmine that could have been blood—would stop keeping him up at night. Their move would be a secret until they got settled so that ninety-year-old Osan would stop sending Armenian heirlooms, each one addressed, like a curse, to Mariam Baghdassarian, not Mariam Bryce. The spark in her marriage would reignite. In fact, it already had.

← City of Angels ExcerptMYSTERY TO ME BOOKS