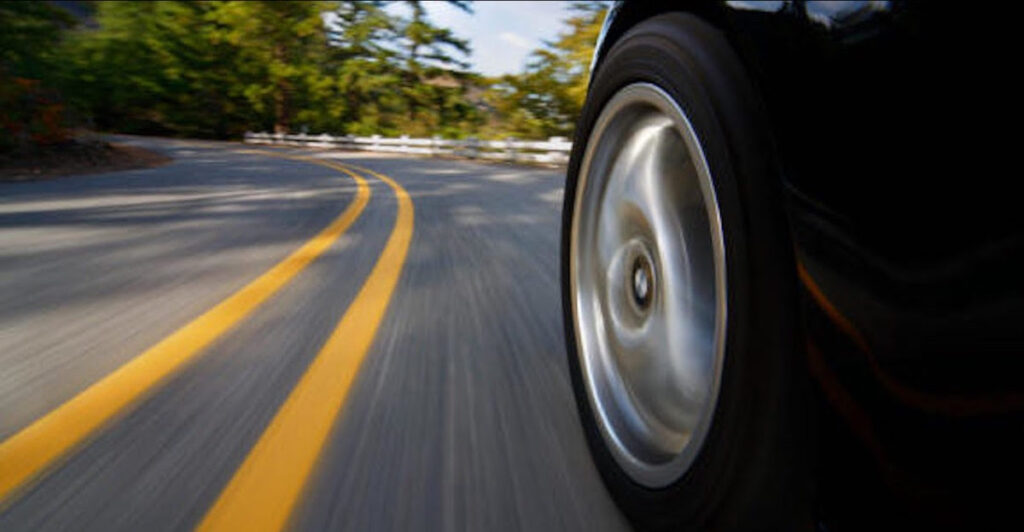 I am freaking out over here.

To say that this has been a long time coming is an understatement. I read my poems at public readings in the late 70s, produced a couple of short plays in the mid-80s. A single mother with an eight-year-old, I published Journey into Motherhood: Writing Your Way to Self-Discovery in 1996 followed by a national book tour, then published personal essay features in the San Francisco Chronicle Magazine and SF Gate in the early 2000s.

I wrote Journey into Motherhood in one summer. But fiction is a whole other ball of wax. And it’s fucking hard. Even now, I am still relatively new to the genre. After all, The Man with Eight Pairs of Legs is my fiction debut!! (Don’t ever tell yourself it’s too late to go whole hog* for what you love.)
*Whole Hog: committed without reservation.

I wrote the first draft of what is now “Triptych,” the final story of my collection, in 1991 before I knew anything much about the genre of fiction. Then I didn’t write fiction again for the next 20 years! Once my two sons were grown, I drafted “Nightlight” (which is in this collection) and workshopped it with my small writing group and at the Napa Valley Writing Conference. This story, whose content originated from a vivid dream I had had years before, got me into Bennington Writing Seminars, one of the top low-residency creative writing MFA programs in the country. It was during my two years at Bennington that I began to re-work “Triptych” and “Nightlight” and wrote early drafts of the four other long-form stories in my collection. Once I’d graduated, and was “authorized,” I kept working on these same six stories. I cut my fiction teeth on them; I never gave up on them. Why? Because I believed in each one. The time it took was the time they needed to unfold and mature, and the time I needed to get it right.

Now here I am. The pub date is in three weeks. (Yikes!) My San Francisco book launch at Green Apple Books is on February 1. I fly the next day to LA for my SoCal launch at Skylight Books, then fly back and drive to Santa Rosa for a reading, February 4, followed by a virtual reading with Literati Books (Ann Arbor, Michigan), February 8. In March, I have events in Brooklyn, Honolulu, and Philly. More in April and May and even more in the works. So yes, I’m going a little crazy over here. Readings, conversations, questions, audiences. Will people like my book? Will they understand my stories, feel their heart? What will happen? When an interlocutor asks me a question, what will I say?

Just days from now, I will be holding my book in my hands, will see copies piled on a table for me to sign, and lined up on book store shelves. An actual living, breathing thing!

THANK YOU! I feel so grateful for your support! I asked you to join me on this journey, and you did. The slow train is now steaming ahead, but I am not the only one on it. You are all there with me and I know you will be with me when that first book store employee makes that first introduction, and I open my book and speak my words out loud to an audience for the first time, feeling the rhythm of the sentences, the heart in each word, the music of everything I have cared about and done.

Language IS music! And a short story can be a work of art. The musical composition of each sentence and paragraph is very important to me. I always record my stories and listen to them out loud to hear that music. I do my final editing based on the notes I hear.

But it wasn’t until my stories had gathered into a collection that I realized my book literally has a soundtrack! Music – specific songs from a variety of traditions and eras (country, jazz, soul, opera, traditional Armenian, an eclectic mix of pop, rock, and zydeco) – play a direct role in six out of the eight stories. To create a playlist that would include each of my stories, I included a Carthusian Chant (“The Hermit’s Tattoo”) and Paul Celan reading, in German, one of his own poems (“Nightlight”).

The music on the soundtrack below is in the order of the stories of the collection: John Denver’s “Rocky Mountain High,” Chet Baker’s “I Fall in Love Too Easily,” The Supremes’ “Where Did Our Love Go?,” Vincenzo Bellini”s “Overture to Norma,” Paul Celan reading Allerseelen (All Souls), “Sev Moot Amber” (a duduk instrumental), “In the Silence of the Word” (a Carthusian chant), and Paul Simon’s “Graceland.” I am asking bookstores to play it as the audience arrives in person and on zoom.

In my previous posts, I have shared with you something about the origin of my stories, about the resonance of objects in my fiction, and about the inextricable connection between each of my stories and its setting. Today, I offer you another gateway into my debut collection…

Sound track for The Man with Eight Pairs of Legs.