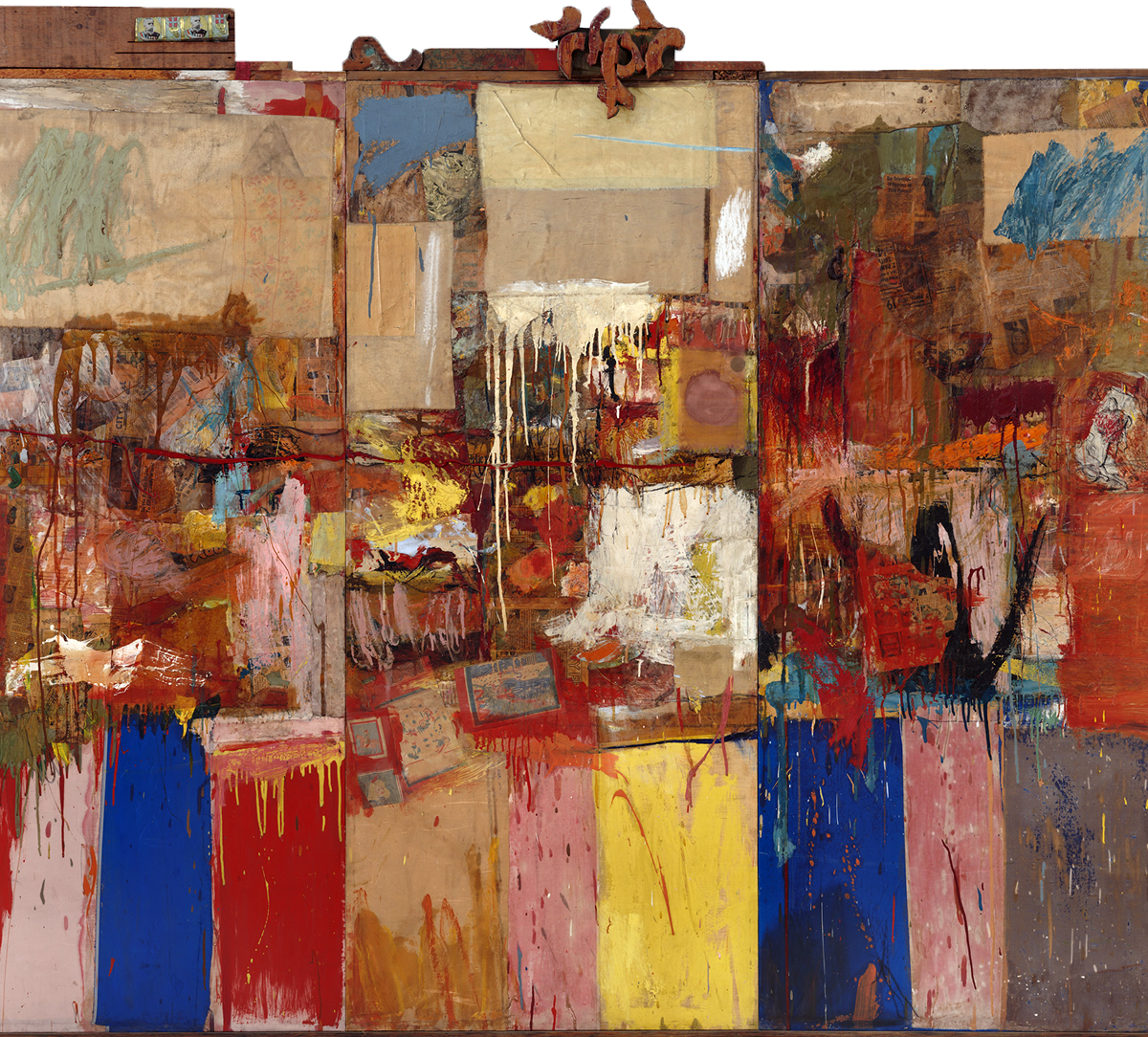 Rauschenberg, Rejection, & Being True To Your Own Heart

Two years ago, I sat down with my brother, a website designer at the time, to work on creating an author website. It was late 2019, and The Man with Eight Pairs of Legs & Other Stories had not yet won the McCarthy Prize for Short Fiction. It had, however, received what I called “rave-declines” from a number of big, commercial New York publishers:

Leslie Kirk Campbell is “indeed a singular and brilliant writer,” “a striking writer,” “a gorgeous writer,” ­– “bold,” “dynamic,” with a “winningly off-kilter sense of humor” and “an eye for the right detail.” Her stories are “worthy and complex.” “There is such humanity and imagination in each one,” and so on. BUT – they went on: “I didn’t see a way to break this one out,” “I fear that the wide variety of characters and places invoked will fail to attract a sufficient number of readers,” and so on. Oh my!!

My brother and I were starting from scratch.  Describe your book, he said. Transgressive, I said. He wasn’t sure what that meant, so we looked it up. Involving a violation of accepted or imposed boundaries, especially those of social acceptability. I did not know at the time, that there is a genre called transgressive fiction (William Burroughs, Nabokov (Lolita), Henry Miller, etc. – almost all male.) My work had nothing to do with them. I had been speaking from my gut. In story after story, my characters were violating boundaries of acceptability. We went with it. We did a quick internet search for transgressive images for my home page and Robert Rauschenberg’s “Collection” (1954/55) came up. I instantly fell in love with it. This is it! I told my brother. I was thrilled at the convergence.

The painting is called “Collection,” which seemed perfect. It was a triptych, which is the title of the final story in my collection. It had vitality, dynamism, brilliant colors juxtaposed with earth colors. He used multi-media: oil, paper, fabric, newsprint, found wood pieces, mirrors, and metal. It shared with my work that same “wide variety of characters and places” that an editor had rejected, but which is the essence of my life and the way I live it.

It has been written that Rauschenberg’s “Collection” fully embraces a collapse of the personal and the historical, the interior and the exterior. You can see the diverse visual field of the painting with its “relatively quiet area along the top; a densely layered strip across the center, and a band of brightly colored stripes that fills the bottom.” According to one critic, the resulting three-by-three grid both consolidates and unifies the work’s otherwise chaotic surface. Ah-ha! So here it was. The painting deeply jived with my own aesthetic. And, it turned out, with the aesthetic of Sarabande Books, an independent literary publisher in Kentucky. The entire Sarabande team loved the book and awarded it the 2020 Mary McCarthy Prize for Short Fiction in June of that year.

In addition to his art, I felt a kinship with the painter himself when I learned about his fluid sexuality (expressed in the 50s), the way he’d prioritized international artistic exchange, and the Robert Rauschenberg Foundation he created to promote issues he cared about: environment, world peace, human rights and the fight against AIDS. I was sold on every level. And soon received permission from his foundation to use excerpts from “Collection”, which I have done throughout this website.

REJECTIONS ARE THE STONES PAVING THE WAY TO SUCCESS

One key thing I have learned about rejection is this: When the right match comes along, sparks fly. Rejection has simply meant, not yet. Whether it is with people, MFA programs, or publishers, patience and persistence pay off. After years of love-drought, my husband arrived one day at my front door. Rejections are the stones paving the way to success.