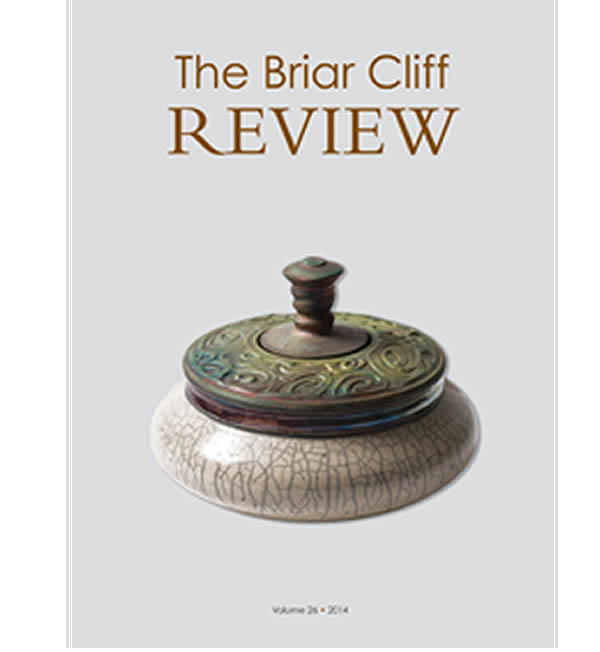 On this June morning, however, Mr. Evans, still robust at sixty-two, sits across from a field of corn on the back porch of the house Mrs. Evans inherited from her parents, and has a revelation. Every year, this same fallow field valiantly shoots up stalks and crowns them with a profusion of golden tassels, only to lie strafed each winter.  Death, he decides, is his only way out.

He certainly doesn’t have the courage to take his own life. But after yesterday’s test results – his white blood cell count is rapidly climbing – he is able to picture himself happily buried at the intersection of Hobbie and Brookmount, free, finally, of corrupt financial schemes, ill-fated Southeast Asian infrastructure projects, airplane food, and, most importantly, love and the manic duplicity of it.

But not until he wins the word game with Mrs. Evans.

Mrs. Evans is a fourth-grade teacher who thrives on winning games, including ones she makes up. One might say it is her métier. She’ll stop at the Union 76 on her way home from Kankakee Elementary and if the black numbers at the gas pump don’t line up perfectly when she releases the trigger, say with an even $40.00, not a penny more or less, she tries again for $41. Sometimes gas leaks onto her shoes.

The true contest though, the one Mrs. Evans has come to enjoy the most, is playing Bali, a word game, with Mr. Evans – two decks of lettered cards packed into a small red and blue box she unearthed on a liquidation table at Sears – a contest that ramped up considerably in the ‘80s when the couple were in their forties and their three wayward children had left Bradley. Mr. and Mrs. Evans had given a joint sigh of relief. They could be alone at last to play the game, which they did almost every Saturday night – or Friday if they had a party to go to or a bridge game set up for Saturday.

The years went by. Mr. Evans’s widowed father, a cattle rancher, died in a senior home in Nebraska. Mrs. Evans’s immigrant parents, haberdasher and housewife, were fleshless by now in their Waldheim graves. The Bali scores are cumulative. Mrs. Evans has always been in the lead, though there have been times when they were neck and neck for weeks. Then Mrs. Evans would put down a game stopper like quixotic or xenophobia. By the mid-nineties, each of their scores had surpassed the million mark. Tonight, the stakes are high.